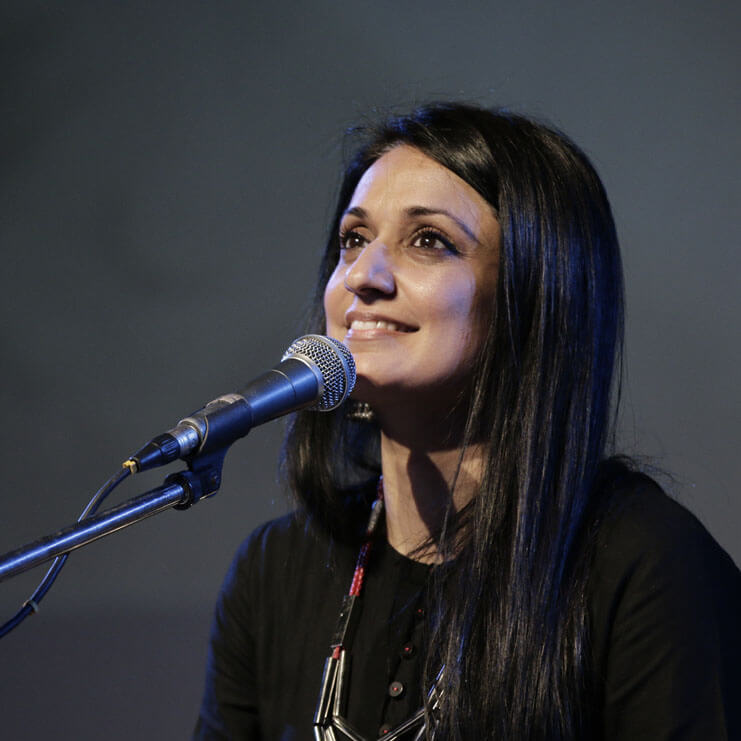 Multiple award-winning singer-songwriters and composer Sonam Kalra is that rare breed of musician who has been trained in both Indian and Western traditions of music and is equally adept at both. Sonam’s unique brainchild, ‘Sonam Kalra & the Sufi Gospel Project’ blends the many voices of faith, through poetry, prayer and music to create one universal voice of faith and has earned her international critical acclaim.