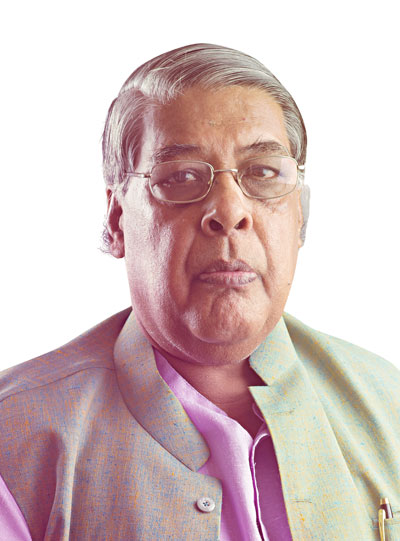 Born in 1955, Purushottam Agrawal served as Member, Union Public Service Commission of India, from 2007 to 2013. Before this, he was Chairperson, Centre of Indian Languages, Jawahar Lal Nehru University, New Delhi. He has also been visiting professor at the Faculty of Oriental studies, Cambridge University (UK) and at EL Colegio de Mexico. His book Akath Kahani Prem Ki: Kabir ki Kavita aur Un ka Samay (2009) has been widely acclaimed as a path-breaking study of Kabir and his work. A well-known panelist on TV debates, Agrawal hosted a unique show on books called ‘Kitab’ on Rajya Sabha TV. His latest book Who is Bharat Mata is a selection from Nehru’s writings and speeches about history, culture and the idea of India with an introduction.

At Mahindra Kabira Festival, his session will explore whether there can be a rational spirituality and if Kabir help us articulate it.