To Seek What Is Within - Truth & The Idea of  Kabir 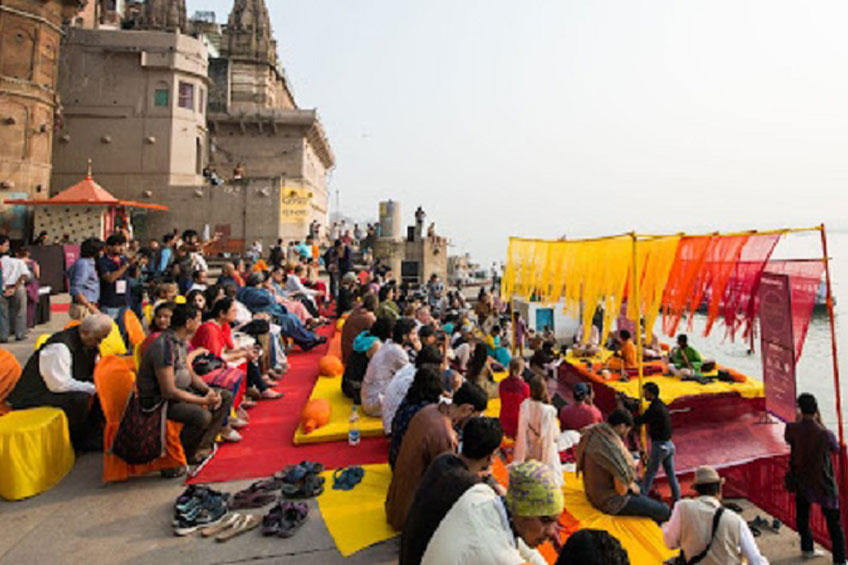 But how do we remember Kabir? How do his utterances urge us to find the ‘truth’?

Our story begins in Varanasi, where Kabir lived, learned, and let out his profound words. This city, personified as a shimmering goddess, is also known as Kashi, the City of Light, or the place that is never forsaken, Avimukta, since Shiva himself never let the city go. It “meant worlds”, as academic John Stratton Hawley puts it, that in the 15th century, Kabir lived in Varanasi. Much like today, it thrived as a centre of learning and pilgrimage. Kabir’s sayings mattered, they made an impact, and his utterances transformed lives. People from all walks of life moved in and out of Varanasi, and thus, Kabir’s ideas, Hawley notes, had a “built-in resonance”, making the city “the perfect pulpit.” 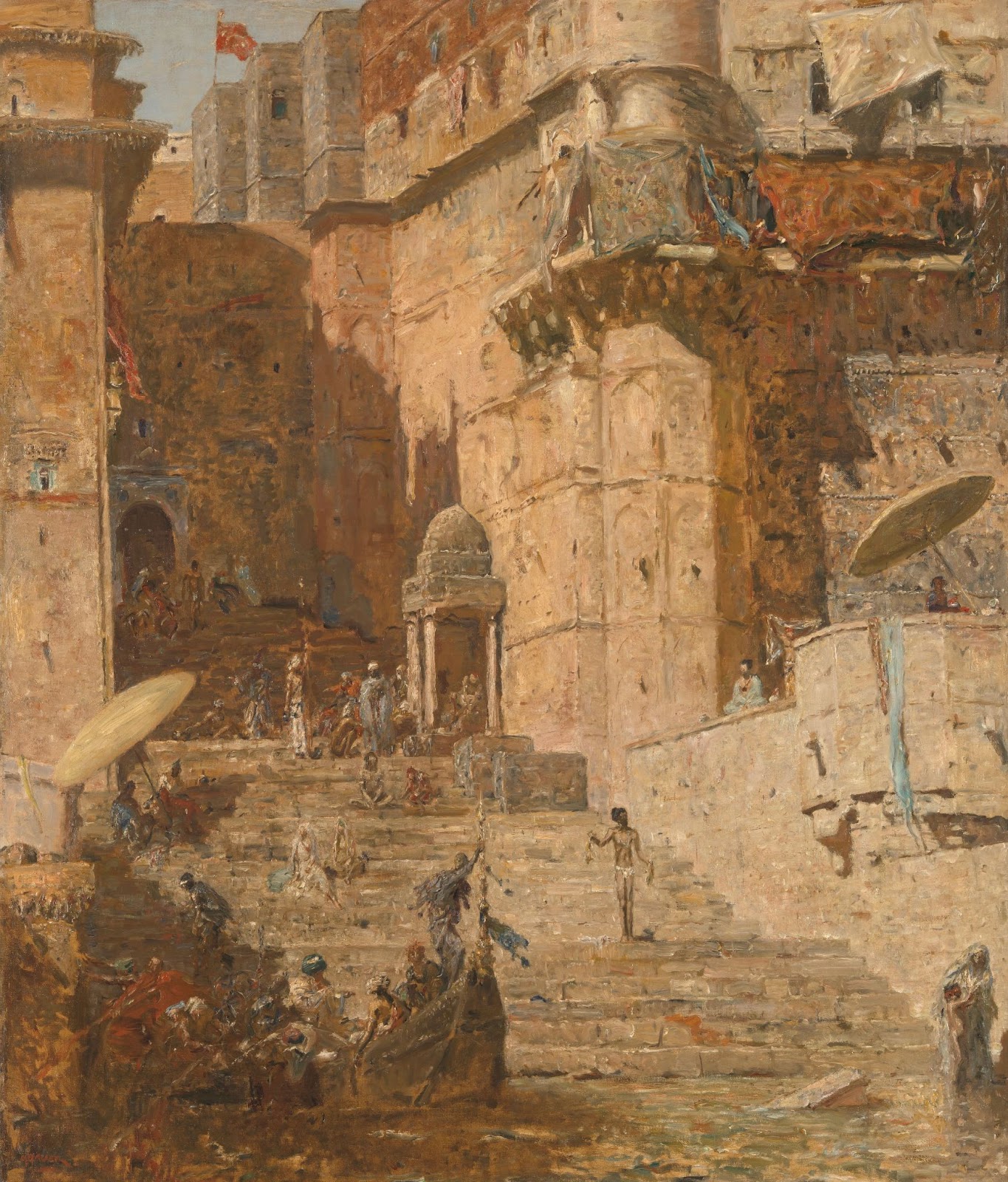 His words are centuries apart from us and yet, because of their timelessness, they are deeply impactful, and Kabir’s philosophy has reached us through a sea of mediums. As Hawley notes, the literary forms in which we hear him include dohas (two-liners) or sakhis (witnessings), ramainis, and pads (verses) or shabdas (words). His emphasis, Linda Hess says, was on the words of the guru since he believed that the most authentic form of teaching is one where there is a “direct contact with the teacher”, and thus, oral transmission became very vital. Kabir’s own verses were composed orally, collected by his followers, and then circulated. Purushottam Agrawal says that there is a basic idea underlying the mystic’s poetry: enlightenment is not a “momentary flash but a constant process.” 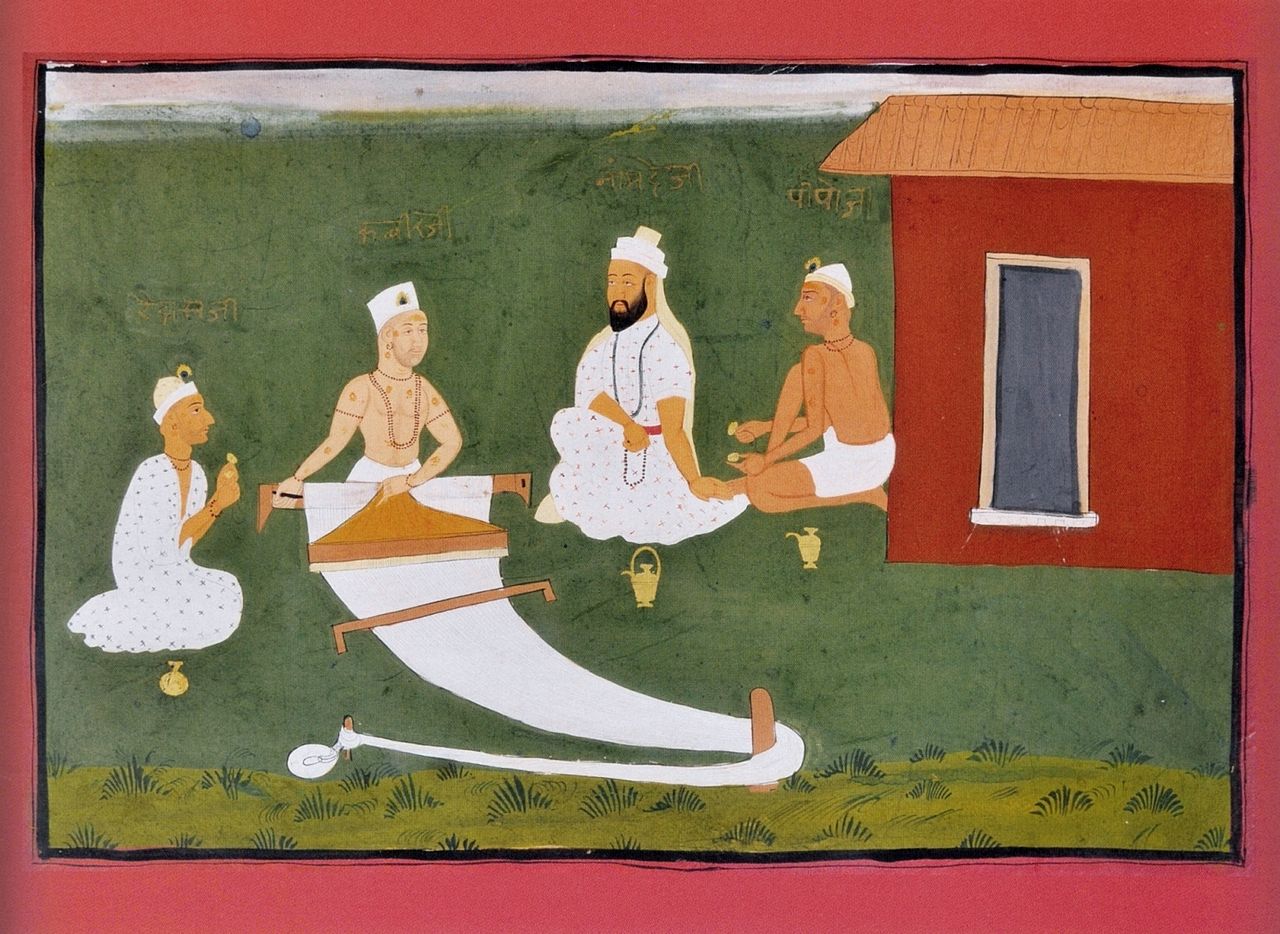 Kabir was frequently amused by the delusions that people possess. One of his messages was constant: what we are seeking is to be found within us. People, he would say, cannot grasp that what is “most alive of all” is inside our own house. We are like the fish that complains about being thirsty while swimming in the water and therefore, we search in confusion, moving from one holy city to another, but Kabir tells the truth: “if you can’t find where your soul is hidden, for you the world will never be real!”.

And though Kabir knew that many people attempted to find truth in places it is not to be found, he still frequently addressed his listeners as “sant”,  those who seek truth. Kabir says:

“Man, make your own decision.

While alive, look for yourself and make (find) your own place.

When you die, where is your house?

You don't realize this opportunity.

In the end, no one is yours. Kabir says,  listen, saints.

The wheel of time (or Death) is difficult.”

By calling us sants, Hess, scholar and lover of Kabir, claims that the poet wished to create “a sense of pervasive irony”, because even while he assailed us for our “myriad deceptions”, he was implying that we already possess what we are searching for.

Some of his utterances soothe our minds, speak to our souls, and allay our nerves, but some of his words leave us baffled, intrigued, and with more questions than answers. To read the ulat bansi of Kabir, his upside-down poems, is like receiving a “well-directed blow to the head”, says translator Arvind Krishna Mehrotra, for whom the language in these poems disrupts communication and forces us “to think in new ways.”

Kabir creates a fantastical vision when he talks of a city where butcher shops are guarded by vultures, where snakes protect frogs, and where jackals go after lions. How can such a strange place be patrolled? Asks the chief of police. But the impossibility of this world, Hess says, alludes to the human mind and how it cannot solve “the problem” since the mind itself can become the problem. If the officer faces an issue with patrolling such a city, the human mind, mana, too can face problems while finding the answer.

Kabir, as Agrawal notes, critically and autonomously examined the many interpretations of the truth. His words, Hess says, begin to gnaw at our consciousness, they become personal and intimate once we lose the “sense of detachment” that we are used to maintaining while listening to him. We don’t prefer being identified with his addressees and are “more inclined to identify with Kabir” but this belief also begins to fade as we absorb ourselves in his ideas and begin to see what Hess calls the “succession of disguises” that we live under on a daily basis. It is once we establish this connection that we are truly able to understand what the mystic has been wishing to say.

Kabir asks us to find the truth while we are alive and as Hess asserts, he wants to recognise the many delusions that this world offers. The truth is to be found “in every body, in every vessel”, ghata ghata me, and there is no ‘secret’ that anyone else possesses. Essentially, the search begins and ends with us and within us. He also stresses the importance of not being too hopeful about finding paradise in our afterlives and to be able to find heaven while we are alive:

“If you know you're alive,

find the essence of life.

Life is the sort of guest 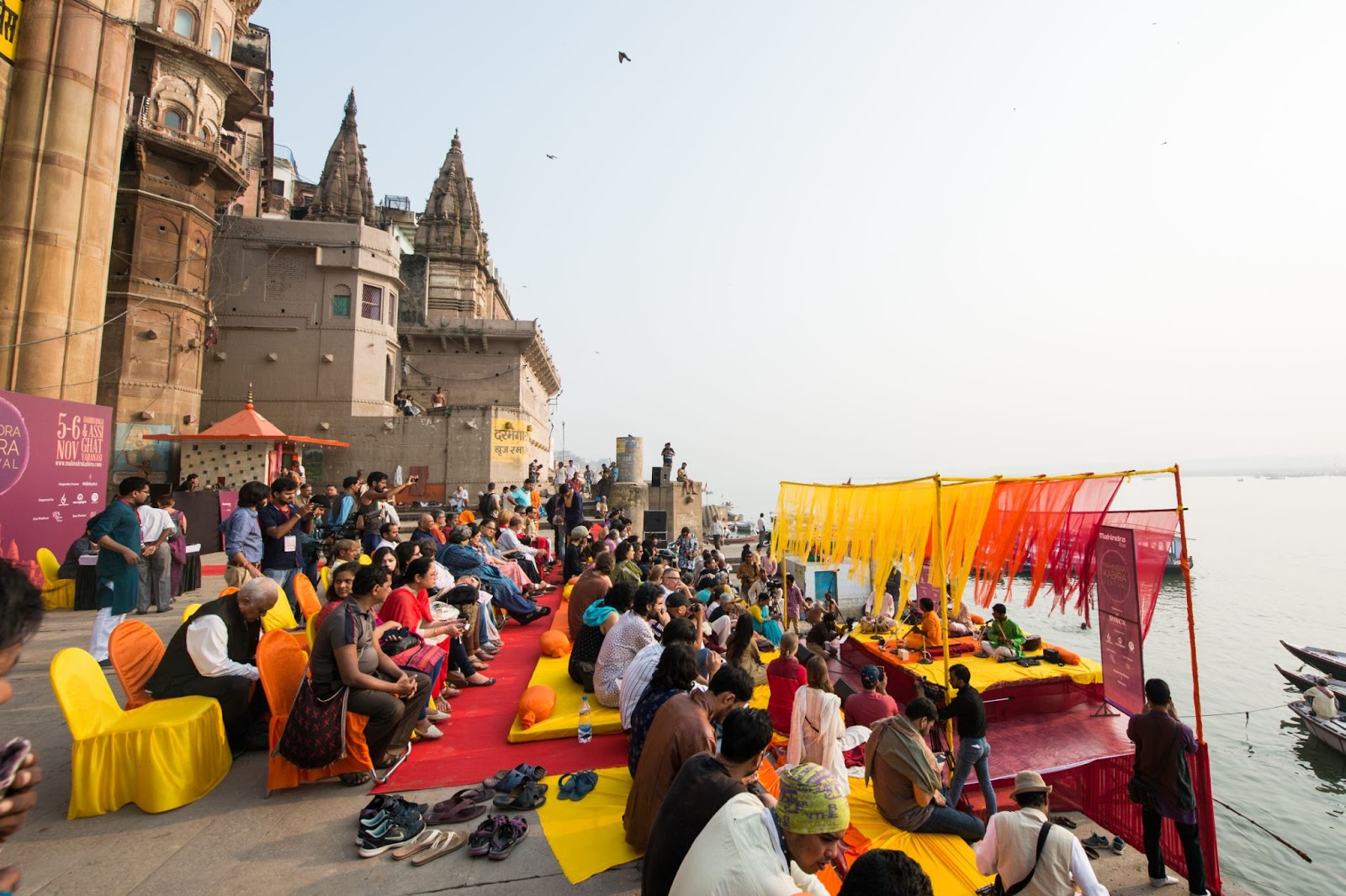 To immerse yourself in the sayings of Kabir and to listen to his timeless philosophy in the form of poetry, musical performances, and oral storytelling, join us at the incredible Mahindra Kabira Festival, scheduled to take place in Varanasi from the 18th-20th of November, 2022.