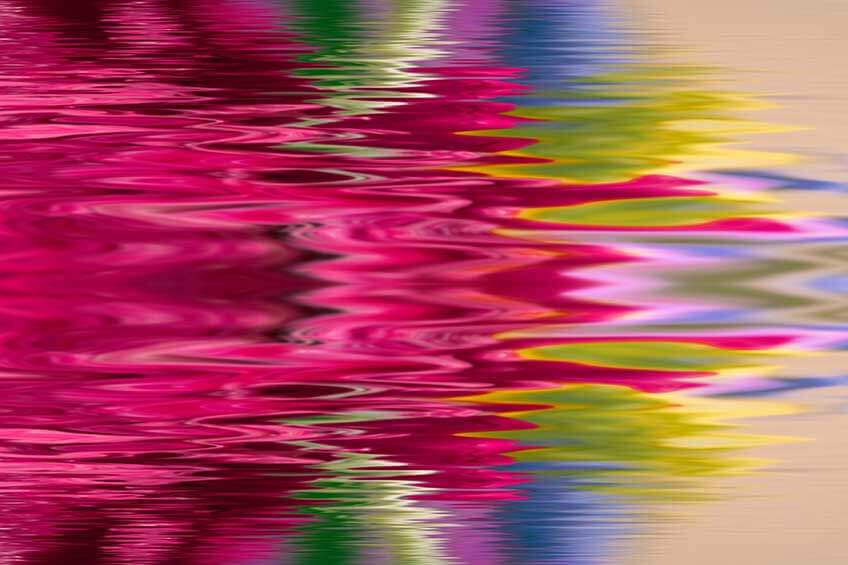 Sant Kabir, the fifteenth century prophet-poet, is “less an individual author, more a bullet” exploding through the collective Indian gene-pool, according to literary scholar Richard Sieburth. Who was Kabir really? We do not know for sure. He was too elusive to be pinned down exactly. What we know are legends, not verifiable facts: he was possibly born to a low-caste Hindu family of weavers in the erstwhile Benares who had recently converted to Islam.

Our curiosity begins with his name itself, Kabir Das – a beautiful juxtaposition of two religious orders that customarily do not meet, hinting at a deep philosophical Oneness of all doctrinal orders. His ambiguous parentage furthers our wonder. Kabir, however, had a simple solution to offer:

The saint’s caste or lineage is not what you should concern yourself with; worry about his vast reservoir of knowledge. Is the sharpness of the sword more important than the fanciness of its sheath?

Arvind Krishna Mehrotra who has translated Kabir extensively recognises in the philosopher a predominantly “disruptive, questioning, anti-establishment voice: anti-Hindu, anti-Muslim, anti-caste, anti-idol worship, anti-godmen”. Mehrotra writes, “Had he been born in medieval Europe and similarly spoken out against the Church he would surely have been burnt at the stake.” Kabir’s iconoclasm continues to direct his readers even today.

The enigmatic Kabir’s philosophy is one of inclusiveness. Writing in the viraha bhakti tradition, the mystic often imagined himself as a woman, pining for the lover, Hari, the God. Kabir saw women as substantially myriad: a woman could be both a sinner and a saint. Men had one or at best a couple of identifiable dimensions in his poetry. Humanity or Prakriti, with its inherent variety, therefore, becomes symbolic of the female principle. God becomes the Primary Purush, the male principle. It is the union of Purush and Prakriti that gives birth to Kaal, to Time, to Creation. This union that Kabir desires in his dohas (couplets), that he yearns for with all abandon, is intensely spiritual.

Varanasi, kissed by the hallowed Ganges, steeped in ancient history, philosophy, music, art and culture, home to the renowned Benaras Hindu University, is indeed an ideal location for commemorating the spirit of Kabir. As a site it has captured the imagination of wanderers from within the country and abroad. The Mahindra Kabira Festival is about celebrating spirituality, inclusivity, universality and equality – the essentials that Kabir believed in. This journey will bring together the expressiveness of Shabnam Virmani, the exuberance of Kabira Cafe, the energy of Mukhtiyar Ali, the ethereal cadence of Kailash Kher, the distilled experience of Pandits Rajan and Sajan Misra and the earnestness of Vidya Shah. The festival is synonymous with creativity and dynamism, reflecting the cultural richness, infinite variety, enviable talent and lyrical heritage of Kabir’s twenty-first century disciples in India. Come, surrender yourself to this captivating ambience, witness the charm of haunting lyrics and soul-stirring melodies, and revel in the all-embracing philosophy of Sant Kabir Das.