Sufi Sounds – The Music and the Bond 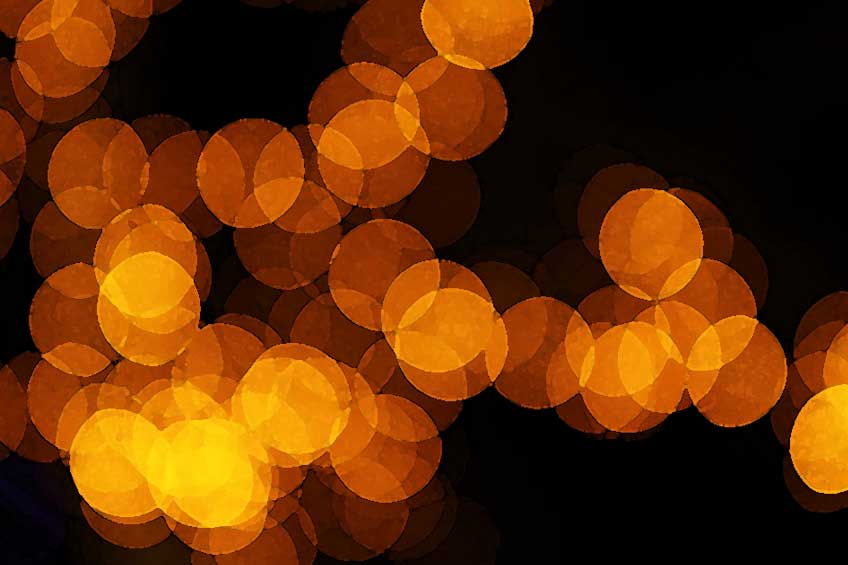 Welcome to incredible India. Where culture echoes, beauty enthrals and diversity speaks.  What could be better than indulging yourself in the mellifluous harmony of Sufi music, accompanied by the serene and pious ambience of Varanasi city. In the Rigveda, an ancient Indian sacred collection of Vedic Sanskrit hymns, the city is referred to as Kashi from the Sanskrit verbal root kaś– “to shine”, making Varanasi known as “the City of Light”, the “luminous city as an eminent seat of learning”. The name was also used by pilgrims dating from Buddha’s days and notably quoted by Mark Twain as a city “older than history, older than tradition, older even than legend, and looks twice as old as all of them put together “.

The Mahindra Kabira Festival (MKF) will make sure that you have an experience to last your lifetime by bringing together the renowned voices of Sufi, Hindustani classical and folk music on the ghats of Varanasi.

Kabir, a 15th-century Indian mystic poet and saint, composed poems in a pithy and earthy style, rich with imagery, in vernacular Hindi, which were heavily influenced by other dialects such as Avadhi, Braj, and Bhojpuri. They covered various aspects of life and called for a loving devotion towards God.  His verses, dohas and śalokās, have been accorded an exemplary place in every religion.  His musical couplets still echo in the air of his birthplace – Varanasi. They had a myriad of influences on Sufism and a mystical understanding of Islam, making India a contemporary epicentre for Sufi culture. His Sufi teachings of divine spirituality, cosmic harmony, love, and humanity resonated with the common people and still do so today.

Kabir says of himself that he is, “at once the child of Allah and Ram.”  He encapsulated the soul of Sufism in the remarkable enigmatic depth of his words.  Whenever the hymns of Sufi music emerge, the name of Kabira shines in golden letters.  Sufism is a mystical-ascetic aspect of Islam. It is not a sect, rather it is considered as part of a form of teaching that deals with the purification of the inner self by focusing on more spiritual aspects of religion. Sufi music is the devotional music of the Sufis. Sufi songs are often performed as ghazals and Kafi, a solo genre accompanied by percussion and the harmonium, using a repertoire of songs by Sufi poets.

MKF will embellish your platter and satiate your lyrical yearning entrapping you in a soulful musical journey because ultimately, where words fail, music speaks.

Succumb to the whirl of the Ganga, channel your inner self, feel calmness descend on you as music evokes an interplay of the colours of life on the banks of the river to leave you spellbound.

I end here with an insightful Kabir doha,

(Like the Oil is inside the Seed, Just as the Fire is Inside the Flint Stone

Your God is Inside You, If you have the Power to Wake Up, then Wake Up)