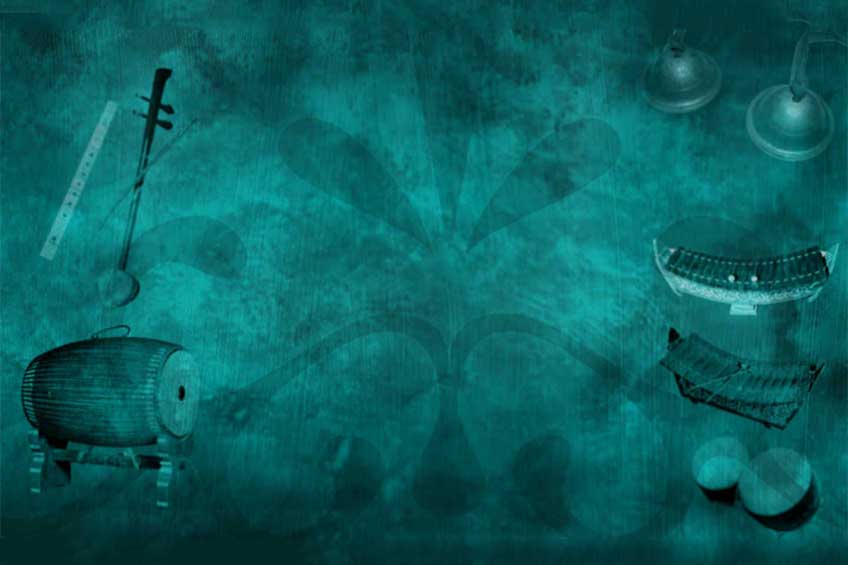 If I had to mark the place of origin for the top fifty cultural influences on us, Benares would become a coin-sized blob of ink on the page. It is the birthplace for so many things that shaped and continue to influence Indians, ranging from music and art to spirituality and detachment. Somewhat predictably, the influence of Kabir, who lived in the city for most of his life, rings loud and clear. The most obvious, and literal reference is the Kabir Chaura, from where originates the Benaras gharana of Hindustani music.

It feels more fitting, however, to see Kabir’s poetry lend itself fluidly to ‘more accessible’ music. As a writer, Kabir’s perpetual protagonist was Equality. And despite the undeniable grandeur of classical music, there is a certain exclusivity associated with the art, which is in contrast with the accessibility of Kabir’s poetry. I think it is perfectly apt that the best renditions of Kabir are in the thumri, dadra or ghazal styles. There are many, many artistes who sang Kabir at numerous occasions – Vidya Rao (so many wonderful thumris, Ye Tan Thaat Tambure Ka is my favourite), Subha Mudgal, Shabnam Virmani, Vipul Rikhi are just a few.

And then there is qawwali and sufi. It does not take an Abeeda Parveen’s album to shine on Kabir’s popularity in our neighbouring country. Qawwal Farid Ayaz’s Bhala hua mori is arguably the most successful rendition of the doha, and by singing it in his international concerts, he has taken Kabir’s music wide into the West.

Back in India, Prahlad Tipanya singing in Malwi style folk is possibly amongst the most prominent artistes dedicated to Kabir’s music. While he has toured the world too; in pockets of Madhya Pradesh, where Tipanya hails from, Kabir is not just a form of music, but a part of life. His songs are not written in text books, nor taught in colleges; they were sung by generations and act important lessons put to tune.

In another Pakistan reference, it feels as if the youth there have embraced Khusro better than we did Kabir. For a quick confirmation, just scan the songs belted out on Coke Studio year after year. There is of course the Mumbai-based Kabir Café, a band of musicians singing Kabir in (gasp!) rock-like tunes. The instrumentation is novel too – Kabir’s music has usually been vocal-oriented – but it has been mixed with mandolin, violin and drums to create a new, unusual sound.

Kabir would be happy with the range of people he inspires, I think. What was once an oral tradition, a thin sliver somewhere in the map of Indian music, transmitted from generation to generation through songs taught parent to child, is now reaching centre stage. Artistes like Tipanya and Kabir Café contribute not just to keeping these traditions thriving, they help them expand, like a waxing moon drawing more people into its brightness.