Kabir resides in the music of Benares 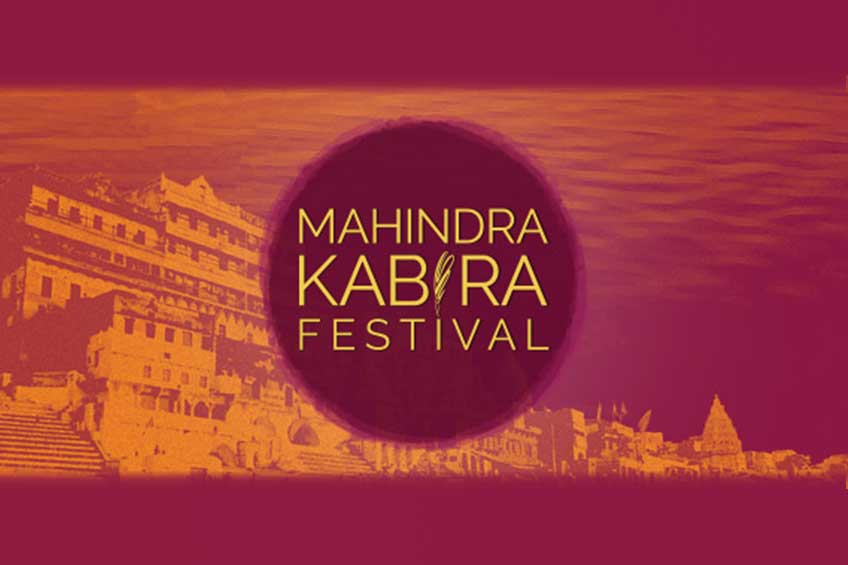 Among the spiritual capitals of the world, Benares holds the distinction of being one forged not on conflict but on the legend of the primordial lord of music and dance. The founder of this city is believed to be lord Shiva, one of the three principal deities of the Hindu pantheon, who is popularly depicted as the eternal dancer, Nataraj. The city bears witness to a musical heritage traced back to Puranic literature and is home to the Benares Gharana of Hindustani classical music. The tabla gharana founded by Pandit Ram Sahai and the vocal gharana by Pandit Gopal Mishra gave rise to a legacy continued to this day by maestros like Ustad Bismillah Khan, Pandit Ravi Shankar and Girija Devi. This distinctive style of music produced in the city and the passionate contribution of its own musicians put Benares on the UNESCO’s list of ‘Cities of Music’ in 2013.

In Benares, the knowledge of arranging notes to transport listeners to a state of rapture is still passed on from master to apprentice in an intimate guru-shishya tradition. Take a stroll around town early in the morning and you will hear the gentle tapping of the membrane of the tabla culminating into complex rhythms rendered by tabla players. Sometimes this is joined in concert by the sound of a sarangi from another home or the song of a young vocalist, all in the general ambience of the city’s many temple bells, chanting priests and clamouring hawkers. Here, music pervades everything as a living impression of its antiquity.

The greatest density of Benares Gharana musicians is in the neighbourhood of Kabir Chaura, a short walk away from which are enshrined two relics - the wooden sandals and the rudraksh rosary of the 15th-century poet-saint Kabir. It is here in the alleyways of Kabir Chaura that the tabla gharana was founded 200 years ago and the choice of this place as its origin is perhaps no coincidence. The long-standing musical tradition of Benares was given a new impetus by the Bhakti movement which was championed by Kabir and his contemporaries 500 years ago.

For Kabir, truth was above all; truth which can only be revealed to man in moments of exaltation, in beauty unleashed by an artist, in the thoughts of a philosopher, the love of a lover or the chords of a musician. Kabir sought to convey this truth in devotional poetry, by marrying philosophy with verse. For a time when there weren’t many men of letters, this method was picked up, memorised and recounted by the masses and this wisdom has reverberated down the ages to our times.

The last few editions of the Mahindra Kabira Festival have seen Deepa Nair Rasiya’s ‘Jhini Jhini’, Vidya Rao’s ode to thunder in the spirit of Kabir, Lakha Khan’s sarangi recital and Malini Awasthi’s rendition of the bard’s dohas. Whether under breezy tents by the Ganges or the charged streets of the city, over steaming kullads of chai or beside writers talking about their favourite anecdotes, the Mahindra Kabira Festival seems like the right venue to delve into the timeless wisdom of Kabir. This is why I will go to Kabira this year.